Expecting success to come quickly is a flaw of mine that most often leads to dejection, giving up, not starting in the first place, or general malaise.

Once I decide to actually go after something – to really give it a shot – if I’m not an immediate success, I’m ready to throw in the towel.

It’s a downward spiral too. The worse I perceive my lack of success, the worse I feel, and the less I want to do that isn’t related to eating lots of sugar.

Most adults should know that there is no such thing as an overnight success. You probably have realized at this point that instead success is a long, slow climb.

Success in music is no different (other than the climb might be steeper)!

I remember when I first started pitching songs. It seemed to take forever to land music in a spot with any real consistency.

But I kept at it. And kept looking for patterns.

One of the keys to doing this was to redefine success.

In other words, instead of beating myself up for not hitting a goal, I would adjust that goal. Instead of trying to get songs on a commercial, I would try to get ANY response from someone.

I’d celebrate any response from a brief hello, to a music search to a “get the hell outta here you crazy person!” (luckily I never got one of those).

Once you shift your focus something amazing happens. You start to feel good.

Feeling good helps to give you more energy, work a little more, and try to be better.

Then all of a sudden those little steps you’ve taken add up, and you get a BIG win.

At that point, it’s time to eat cupcakes and dance.

When you start to beat yourself up for under-achieving, re-evaluate.

Have you made some small step that you haven’t properly acknowledged?

Your state of mind can sometimes be the only limiting factor in how big of a success you are.

I’d love to hear how you have achieved some small success in the comments!

Lately I read an article about our attitudes about cancer on Wired. It had come across my newsfeed and since my dad has had run-ins with cancer the last couple of years, and because I always love the idea of evolving anything, it caught my attention and stuck.

The point of the article is to understand that we need to simply expect cancer.

We eat things not so good for us, we stay up late, we do things our bodies weren’t necessarily ever meant to do. If we start expecting cancer it can help put us in the right mindset to make better choices. We can be more prepared when it rears its ugly head.

Just as we expect to get older, we must also expect to confront cancer.

I was chatting with a friend recently about some opportunities. Progress has been slow, stagnant even. Then, just as I felt myself filling with doubt, I immediately started imagining a more positive picture (something I’ve taught myself over the years): It’s summer, people are out of town and on long vacations, things are bound to be at a bit of a stand-still.

Suddenly an idea struck: just like cancer, we need to expect rejection.

In the music business we deal with rejection daily. Going after a goal that doesn’t materialize can feel like complete and utter failure. Rejection takes over our mental state just like cancer can debilitate our physical state.

In fact, I remember a period of my career when coming into work meant dreading every second of the day. I could not get anyone to call me back, send me an email, listen to ANYTHING. I actively looked for anything to do that wasn’t work because I couldn’t take the rejection.

Thoughts went through my head – what did I say wrong? what can I do better? where do I turn next? I began to over-analyze and give up because I was not prepared to deal with the rejection.

Then I took control.

I learned to play a game with myself to help get me in the right mindset. My new goal? Get turned down as often as possible by clients I didn’t have a longstanding relationship with.

That means that if I talked to someone on the phone, it didn’t count. I could only reach my goal by leaving voicemails.

This was an insane turn of events because all of a sudden, I’m not expecting, or even HOPING that anyone answers their phone or responds to an email. It completely changed my mindset.

Every time you pursue, push through a barrier, or start all over again it’s merely a continuation of the rejection process.

I know it sounds bad, but there IS good news. 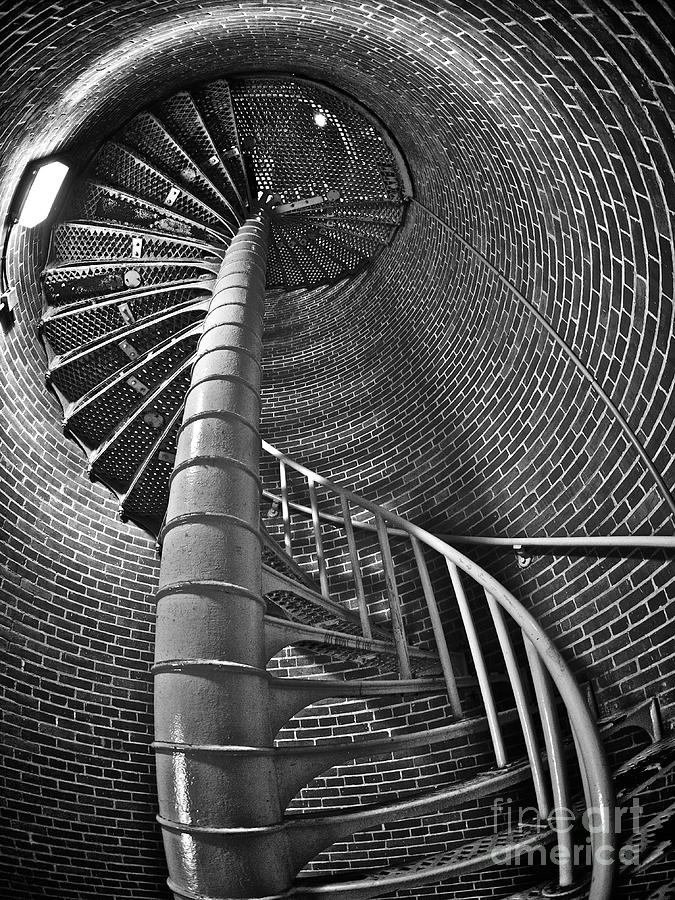 It’s an upward spiral as long as we keep moving forward.

The next time you’re feeling like nothing is happening for you, that you’ve lost forward momentum, or you just feel like nothing will ever come your way remember – that feeling of rejection is to be expected.

If you need help refining your strategy for landing a music placement, why not subscribe to my newsletter for some new ideas?

Way back when copyright was first getting started in the United States, there was only one way to make your music go viral – through a music publisher selling sheet music.

The daily operations of music publishing have evolved, but their end goal is still the same – tell the story of the songs and get them performed.

Today, they’re responsible for collecting and distributing performance royalties, issuing grand rights, and getting songs used by commercial artists who don’t write their own music.

But music publishers also play a huge part in the music licensing process.

What does a music publisher control?

Music publishers represent or own catalogs of songs.

A song can be represented in any number of ways from recordings and sheet music, to live performances.

When it comes to music sync licensing, it’s technically considered a performance and anyone wanting to use a particular song needs to get a license from the music publisher for use of that song (they also need to seek out the master recording owner, typically a record label, for permission to use the sound recording).

Traditional music publishers were fairly reactive when it came to licensing music in media.

Mostly they would have a number of people (or just one person depending on the size of the company) answering phones and negotiating rates when someone called to request the use of a song.

Once music licensing started to become big business, most music publishers changed their ways (though, not as many as you’d think)!

Now you’ll find most major music publishers have people who’s job is to maintain a network of clients. They regularly contact music supervisors about new releases, old favorites, or live events that showcase their music in some way. At some companies the music placement staff also have a hand in new catalog signings.

Like record labels, music publishers will also try setting up showcases at ad agencies or conferences where music supervisors may be in attendance. All in the hopes that they will leave enough impression on the right person involved in music placement.

Since publishers typically have a stable of artists and writers, it’s important to do your research before signing a music publishing deal. Be sure to ask the right questions about their music licensing processes, and make sure they’re constantly testing unique ways to get your music licensed.

Why is music sync licensing so important?

Getting your song on TV can result in both a financial windfall and greater sales of your songs.

Songs that are used once, also often get re-licensed as well. In other words, if someone uses your song for an ad campaign, they will license it for a certain amount of time. Once that time expires, the original licensee then needs to pay again (usually at an increased rate) in order to continue airing the commercial without violating copyright law.

In the end, music publishing is a vital part of the music economy and a fantastic way to get exposure, and properly compensated for the use of your songs. Just remember, if you’re considering signing a music publishing deal, remember to consider all the pros and cons and find the right situation for you.

If you liked this post and want a jump-start to making music industry contacts, subscribe to my free newsletter for a free 8-part course on doing just that!