The summer of 2006 saw changes in the Middle East. China fired test missles, an American cheated to win the Tour de France, and Italy won the world cup. What do all these things have in common? Seemingly nothing, unless of course, you happen to be into obscure Podcasts.

Franklin Talk is a revolutionary podcast in that it features a dog, Franklin, who talks. Typically the shows cover everything from sports to current events, to Franklin’s own hopes and dreams. The show was revered by many* as an “hilarious satire on the modern world.” Some even went so far as to call it “the greatest podcast of all-time…including the future, which has yet to see many podcasts that may or may not be better than Franklin Talk. Putting me at risk of looking like a fool for saying this.” But towards the end of July in 2006, a fatal mistep sent the show on a downward spiral.

One fateful night, after returning home from a post-work celebration, Andy slipped and fell in his room. As he struggled to get up, his foot landed on his laptop bag and…well, you can guess the rest from there: 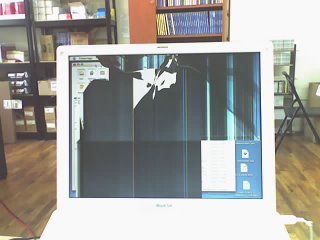 The laptop was sent away to be fixed and Andy assured both Franklin and Franklin’s listeners the show would be back up and running in no time. Unfortunately, this was not the case.

Apple took longer than necessary to repair the laptop and during this two week abscence, things started to quickly spiral downward.

Soon the loss of fame and notoriety Franklin had achieved doing Franklin Talk began to quickly dwindle. Crowds** demanded new episodes, and new episodes Franklin could not provide. Things took a turn for the worse. The following is photographic evidence chronicling Franklin’s plummet into the seedy underbelly of Miami: 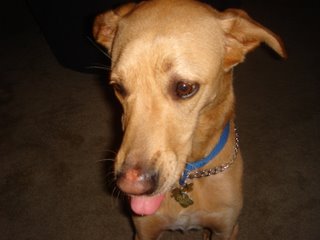 Notice he is sticking his tongue out. Franklin often does this to cool off, or, mock those he doesn’t agree with or understand. This is normal Franklin behavior. Day 3.


Then things started to take a turn for the worse… 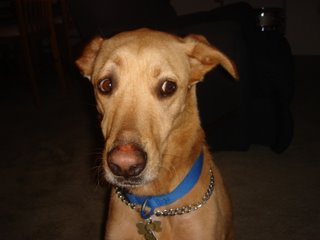 Notice Franklin’s sudden concern and suspicious glance. It was at this time his paranoid behavior was thought to be indicative of a serious cocaine problem. day 5.

Then all hell breaks loose… 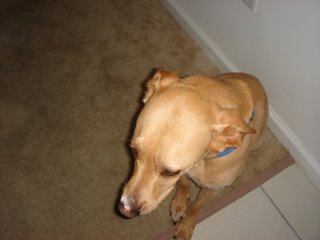 Notice the white powder located on the tip of Franklin’s nose. Day 9
Several cocaine binges later and countless trips to the pound, and Franklin was on his way out with the American public. Things finally came to boiling point when this photo was leaked to the AP: 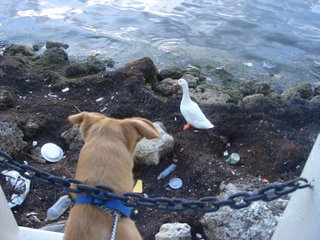 It was captured minutes before Franklin assaulted this duck, believed to be his cocaine supplier. You can see the duck’s habitat is full of garbage like a true junky’s, and perimetered by a thick chain for security from would-be attackers. Also, if you look carefully, you can see in the duck’s eye’s a look of terrified recognition…as if to say, “quack.”

The question remains: Will Franklin be able to pull himself out of his slump? Will he be able to make amends with his listeners and the rest of America? Only time will tell.

Rumors indicate that Franklin Talk will be back up and available for download with a new episode soon. Let’s just hope that the same level of professionalism, and the high quality content won’t suffer due to Franklin’s reckless lifestyle the past few weeks.