Way back when copyright was first getting started in the United States, there was only one way to make your music go viral – through a music publisher selling sheet music.

The daily operations of music publishing have evolved, but their end goal is still the same – tell the story of the songs and get them performed.

Today, they’re responsible for collecting and distributing performance royalties, issuing grand rights, and getting songs used by commercial artists who don’t write their own music.

But music publishers also play a huge part in the music licensing process.

What does a music publisher control?

Music publishers represent or own catalogs of songs.

A song can be represented in any number of ways from recordings and sheet music, to live performances.

When it comes to music sync licensing, it’s technically considered a performance and anyone wanting to use a particular song needs to get a license from the music publisher for use of that song (they also need to seek out the master recording owner, typically a record label, for permission to use the sound recording).

Traditional music publishers were fairly reactive when it came to licensing music in media.

Mostly they would have a number of people (or just one person depending on the size of the company) answering phones and negotiating rates when someone called to request the use of a song.

Once music licensing started to become big business, most music publishers changed their ways (though, not as many as you’d think)!

Now you’ll find most major music publishers have people who’s job is to maintain a network of clients. They regularly contact music supervisors about new releases, old favorites, or live events that showcase their music in some way. At some companies the music placement staff also have a hand in new catalog signings.

Like record labels, music publishers will also try setting up showcases at ad agencies or conferences where music supervisors may be in attendance. All in the hopes that they will leave enough impression on the right person involved in music placement.

Since publishers typically have a stable of artists and writers, it’s important to do your research before signing a music publishing deal. Be sure to ask the right questions about their music licensing processes, and make sure they’re constantly testing unique ways to get your music licensed.

Why is music sync licensing so important?

Getting your song on TV can result in both a financial windfall and greater sales of your songs.

Songs that are used once, also often get re-licensed as well. In other words, if someone uses your song for an ad campaign, they will license it for a certain amount of time. Once that time expires, the original licensee then needs to pay again (usually at an increased rate) in order to continue airing the commercial without violating copyright law.

In the end, music publishing is a vital part of the music economy and a fantastic way to get exposure, and properly compensated for the use of your songs. Just remember, if you’re considering signing a music publishing deal, remember to consider all the pros and cons and find the right situation for you.

If you liked this post and want a jump-start to making music industry contacts, subscribe to my free newsletter for a free 8-part course on doing just that!

If you’re an artist or in a band, chances are you’ve got a record out. Maybe you put it out yourself, maybe you’re signed to a small indie label, or maybe you landed a major deal with a nice advance from one of the bigger guys. The bottom line is you have a record. 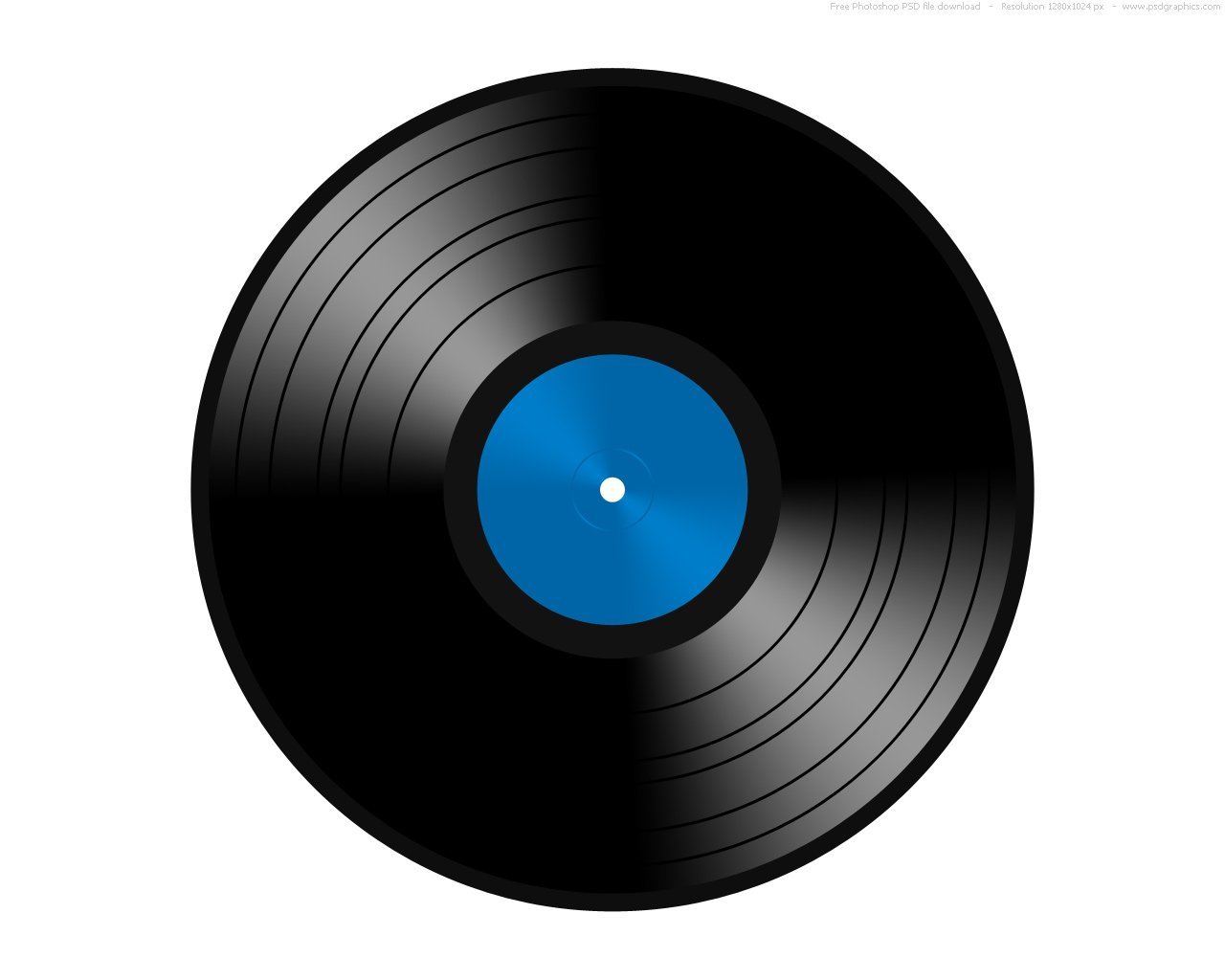 But what exactly does that entail, and what does your label have to do with music licensing?

A sound recording is often owned by the funders of the album.

That could be a record label, your band, a single member of your band, and less commonly a music publisher or company that had you create a work-for-hire…or your Aunt Mildred.

Ownership comes with responsibilities (ask Spiderman) and while a record label’s aims are more than just licensing your music on television or getting music in a commercial, it’s a valuable revenue stream and that’s what we’ll focus on here.

Here are some ways that your label (or you) can go about getting that recording licensed:

If you own your masters or perhaps your band owns them collectively, you can get your music licensed with your own efforts. You can also seek representation by labels, publishers, and synchronization representatives in exclusive and non-exclusive agreements.

Do you have any experience with a record label and licensing your music? Leave a comment and let us know about it!

If you want to learn how to start building relationships with record labels for music placements, subscribe to my newsletter.

Music licensing is something record labels, music publishers, artists, songwriters, and pretty much everyone who survives in music is focused on. Music licensing, or more specifically music synchronization licensing, simply means the fixing of music to moving picture.

(Other types of music licenses exist, so clarify music synchronization licensing when necessary!)

As you can guess, music on television, music in commercials, and music all media serve as excellent outlets for artists both classic and emerging. Let’s look at three key benefits of licensing music.

Lots of other questions arise when you’re considering licensing your music on TV, in commercials, or for any type of media like how to value exposure? What is your song worth? And what do you need to know in order to start the licensing process?

Have you had any experience with music licensing? Tell us about it in the comments or ask any questions and we’ll help you through the process!